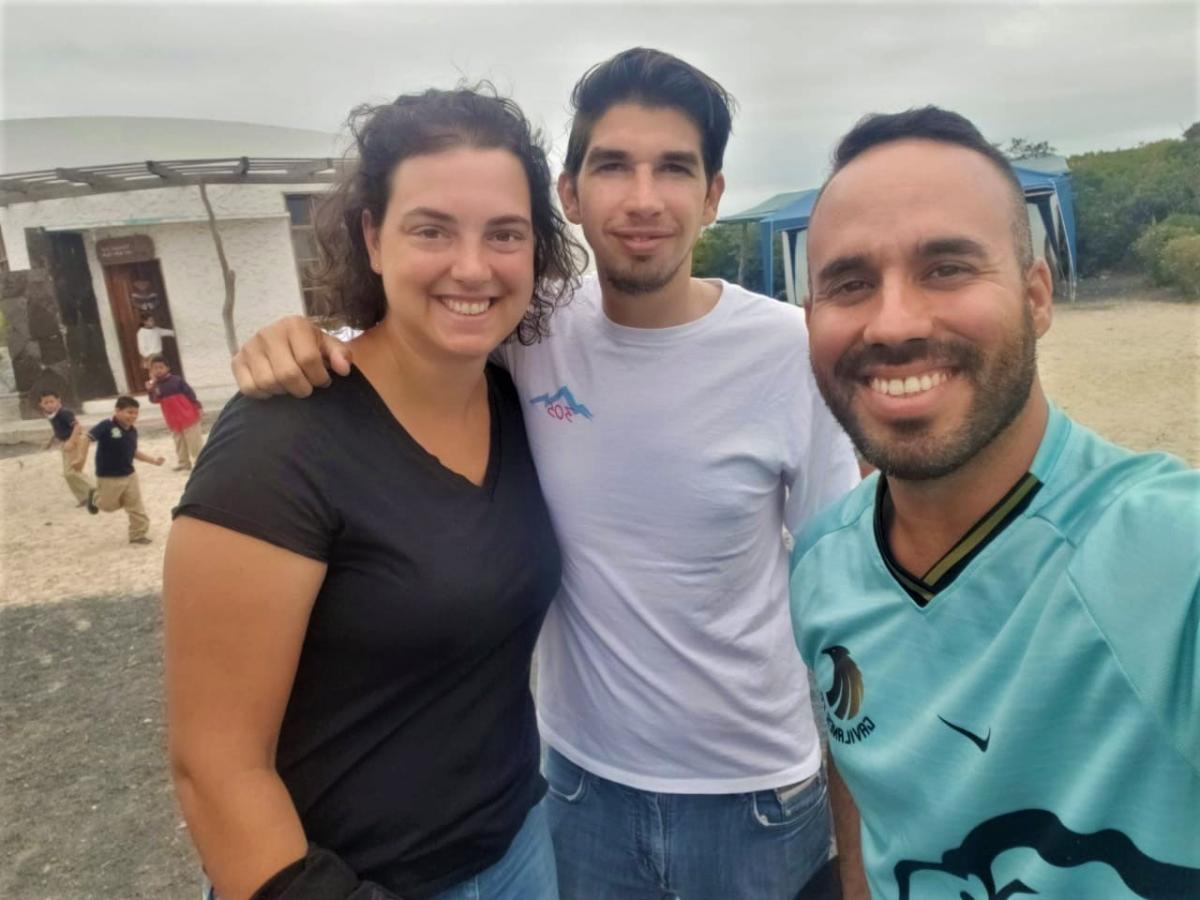 The week of volunteering FLEW by. Both Michael and I wish we could have stayed longer. The kids were phenomenal, and the teachers were so dedicated. It was so fun to see the different grade levels each day. We would start with the first and second graders, teaching them colors, numbers, and animals. They use full immersion methods, so we were encouraged to only use English with the kids. The little kids were able to pick up simple sentences like how kids learn their native language. For example, if we taught colors last week and animals this week we would say, “This is a pink bird” and point to a flamingo. They learned the color, animal, and ‘this is a.’ It was so cool to hear the kids speaking in these little sentences when we never explicitly taught them the grammar.

Later in the day we would work with the older kids. The 3rd and 4th graders were reading small excerpts from English literature like The Lion the Witch and the Wardrobe, and the Peter Pan script. With this grade I did a lot of reading out loud so that they could hear a native English accent. The kids would follow along and then repeat the excerpts out loud to practice their pronunciation. I was also able to come up with questions about the texts in English to test their comprehension. We played a game where I picked a category of literature, like play, book, poem, etc. and then the kids shouted out different examples. Then we talked about what they picked and thought about other categories for the titles. For example, Spider-Man was shouted for ‘book’ but it’s also a comic, TV show, and movie.

The 6th graders were learning about maps, locations, and giving directions. At the beginning of the week we worked on vocabulary words like supermarket, police station, hospital, swimming pool, etc. I helped come up with English sentences that described those places and the kids had to identify them. For example, if I am sick, I go here – Hospital. Or I would ask, I want to buy food and drinks, where do I go? – The Supermarket. After they were familiar with the vocabulary words and how to describe them in English, we handed out maps with all the places on them and taught the kids next to, in front of, behind, across from. We started out showing them on the map and then it turned into complete chaos when we changed it to a physical game. I would call up a student and ask them to stand “in front of” the window, next to the door, behind the chair. When we started doing that, all the kids rushed to the front to participate. I really think this lesson will stick with them! 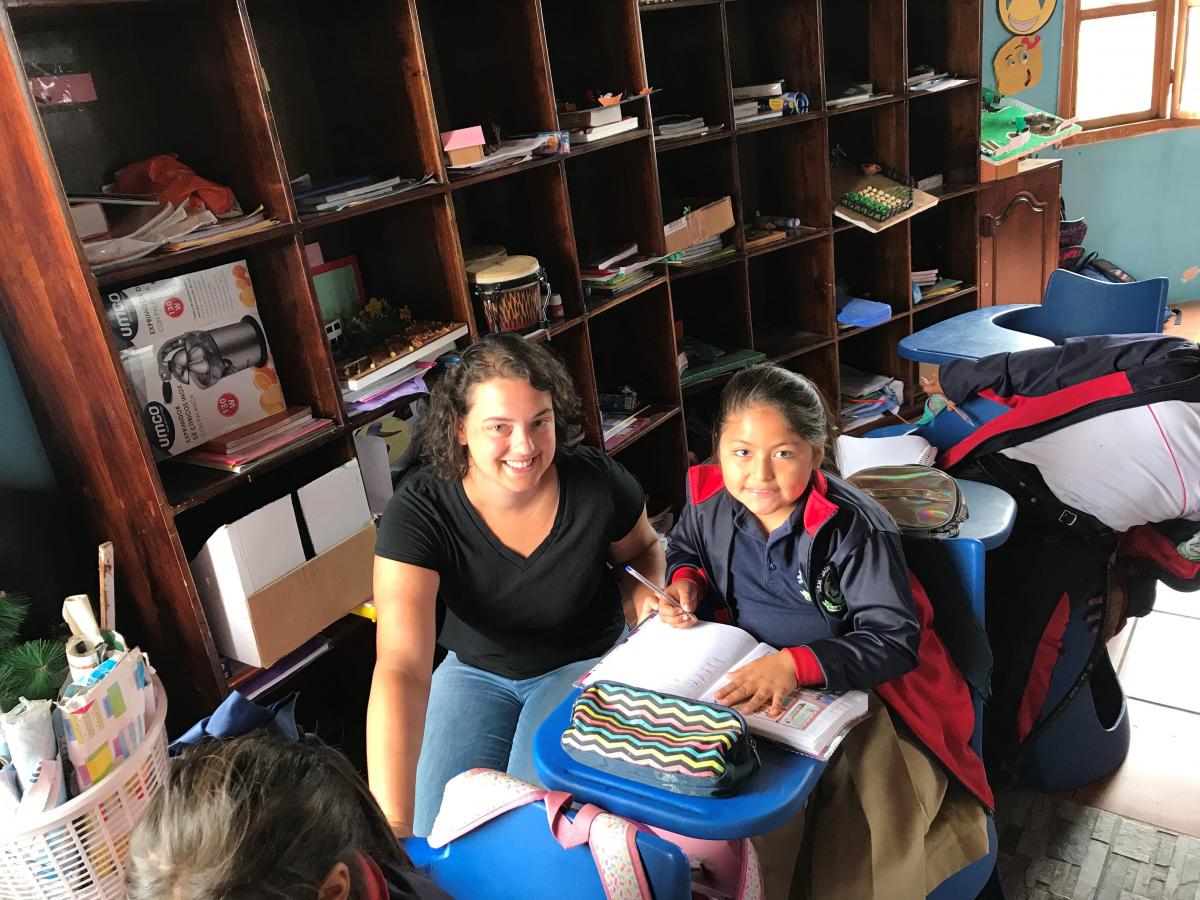 The 7th graders were learning to conjugate ‘ing’ sentences. (I will admit, I remember doing this in grammar class but have no idea what this park of speech is called!) We helped come up with example sentences for them to conjugate. I am swimming, my mother is singing, my brother is walking. This was harder to teach because the older kids did not start with the immersion method when they were younger, so they didn’t know a lot of verbs. I did come up with a cool game for them and learned a part of English grammar as well! In the English language when you are changing some words to have ‘ing’ some words double the last letter like ‘stopping.’ I know that, but before this class could NOT tell you why some words get double letters, and some don’t. Well, it’s because if the word ends with a consonant, vowel, consonant, then the last letter is doubled example, stop – stopping, run – running, put – putting, BUT crawl – crawling, walk – walking. The game that I made up for the kids was a Board Race. They were divided into teams of 5. A list of words was written on the chalk board for each team. The kids had to run to the board, choose a word from the list, decide if it needed a double letter, then write the conjugated version of the word in the correct column, double letter, or no double letter. Then they ran back to their team and the next player ran up to do the next word. Whichever team was fastest won. This was a VERY popular game and I hope that their English teacher can reuse the game for other lessons.

Saying goodbye went so fast and was so hard. We finished teaching at 10am on Friday and then had to take the 2pm boat off the island. I feel like I didn’t get a chance to properly say goodbye to the kids, teachers, or my host mom. We brought candy as prizes for the kids on our last day and exchanged contact information with the teachers so hopefully we will keep in touch! 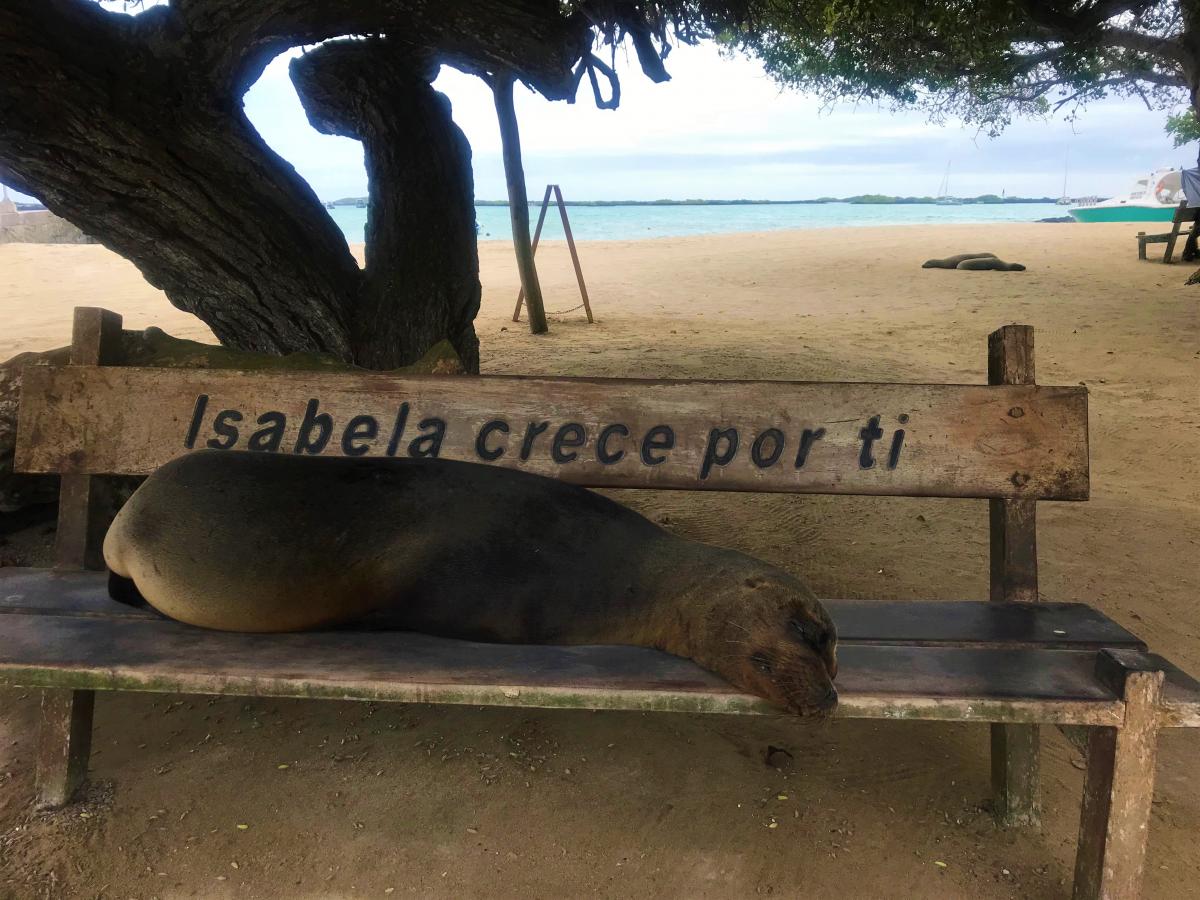 Ecuador was amazing, the Galapagos were amazing, and volunteering at the school with the kids was amazing. I hope to be back, and I am so thankful for this opportunity. 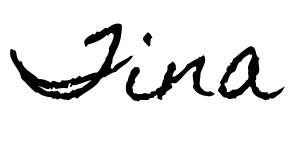