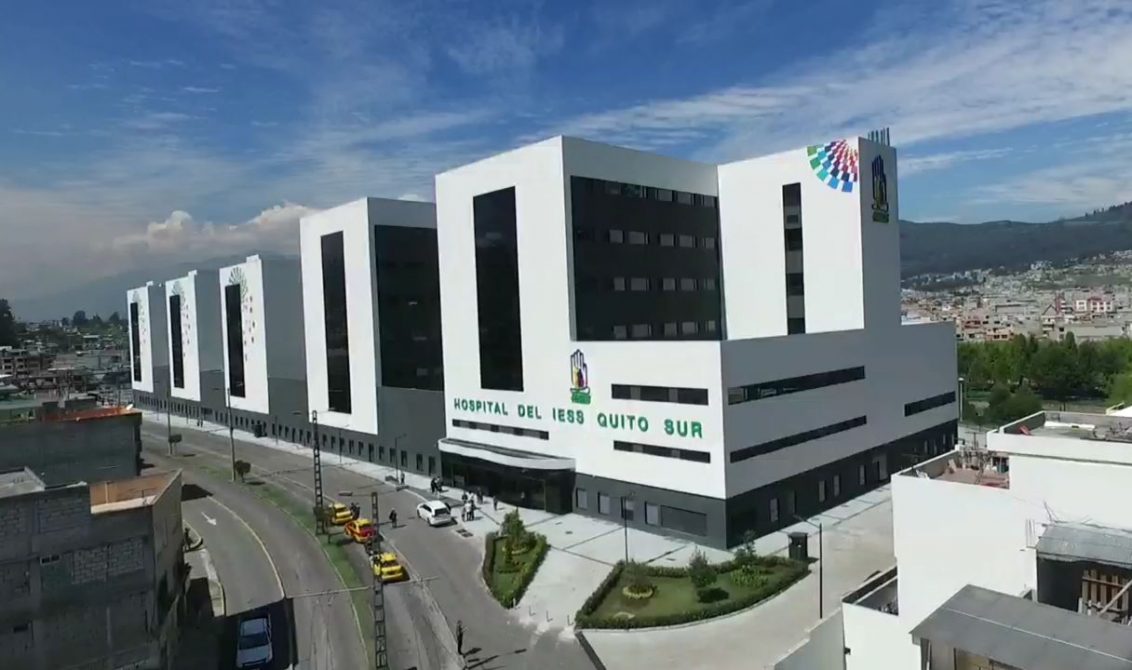 I’m halfway done with my first week, and I cannot believe how quickly time has flown by. This makes me scared that 4 weeks will be over in the blink of an eye. On Wednesday, I volunteered in Pediatrics. Unfortunately, there were only 5 children in the entire wing, so I switched to the emergency room in hopes of seeing a little more action. Within minutes of arriving, I saw a doctor stabilize a broken leg and then apply a cast. There was another leg fracture in the same room. However, this was an open fracture, and the patient needed immediate surgery to align the bones properly and stabilize the bones that had completely detached from the rest of the leg. After the hospital, I finished my Spanish homework and then attended 2 hours of Spanish lessons. I returned to my host family to learn that my host parents were celebrating their 20th wedding anniversary. We attended an intention mass in their name and then went to a restaurant in the Centro Histórico, which was crowded with people watching Argentina and Paraguay play each other in the Copa América. 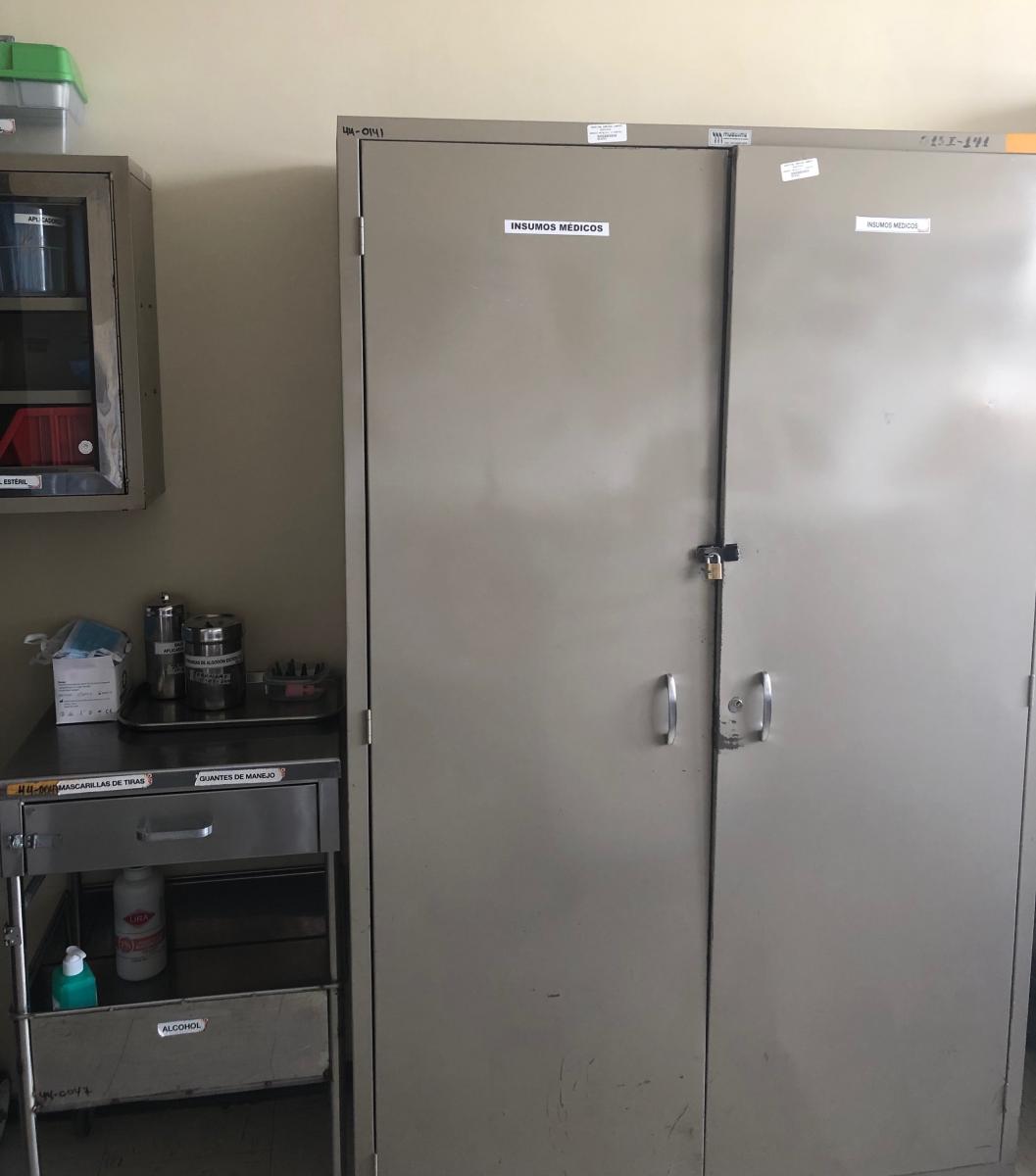 After getting back late on Wednesday night, I had a bit of a harder time waking up on Thursday. Not to worry because I did catch the same bus as the other volunteers for our commute to Hospital del Sur. I volunteered in the Pediatrics wing again and tried to familiarize myself with the medical terms used in the diagnoses of all the patients. The diagnoses ranged from mordedura de perro (dog bite) to hyperbilirubinemia and sepsis neonatal temprana (early neonatal sepsis). Hospital del Sur operates very differently from hospitals back in the United States, as they still use paper charts and have only one cabinet for medical supplies and two computers for the whole Pediatrics wing. As much as I loved familiarizing myself with the Pediatrics floor, I hope to experience a little more action on the Surgery and Obstetrics floors and to scrub into surgeries in the next couple of days!
On Friday, I observed on the Surgery floor and scrubbed into numerous surgeries. I observed surgeries to repair a left tibia fracture and a biliary duct anastomosis. The next surgery was a right radius repair, and the orthopedic surgeon placed a metal plate to stabilize the bone to the other hand bones. He also took the time to explain to us why he was placing screws in specific places. After this surgery, there was another patient that needed a left radius repair. I got to observe the beginning of the surgery before I left with the other volunteers and headed back to the apartment. 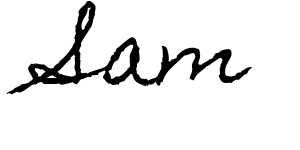