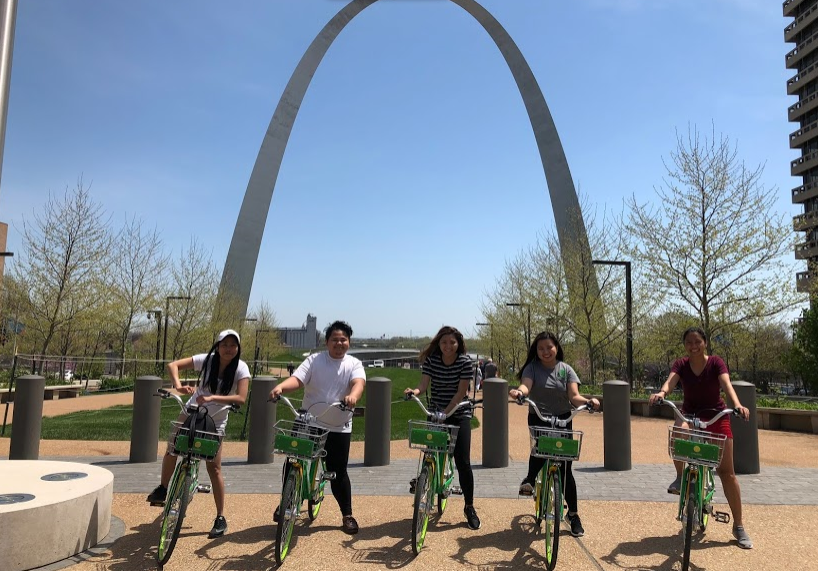 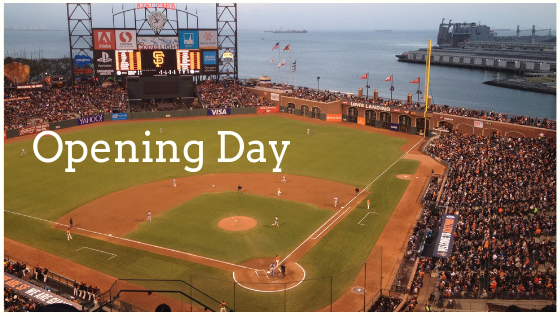 First Week of April – American football season is out, and baseball season is in! Opening Day is the day on which professional baseball leagues begin their regular season. For Major League Baseball and most of the minor leagues, this day typically falls during the first week of April. Baseball fans use the occasion as a chance to forget last season, since all 30 of the major league clubs and their millions of fans begin with 0-0 records. Going to a major or minor league baseball game is a fun cultural activity that anyone can enjoy! 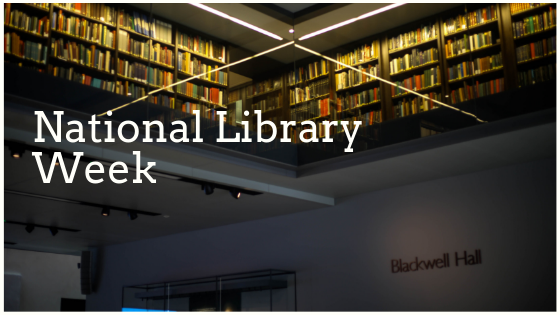 April 7-13 – First sponsored in 1958, National Library Week is a national observance sponsored by the American Library Association and libraries across the United States each April. Each year, the week has a new theme! This year’s theme is "Libraries = Strong Communities." The theme aims to show how libraries are at the heart of our cities, towns, and schools, providing important resources for the whole community. Throughout the week, join in on celebrations, conferences, and events around the country in honor of our libraries!

Visiting your area’s library is a great cultural activity that can give you useful information about where you’re living. Many local libraries offer free events, so be sure to grab a schedule while you’re there! Click here to find a library near you.

April 15 – In the United States, Tax Day is the name of the day when individual income tax returns are due to be submitted to the federal government. Since 1955, Tax Day has typically fallen on April 15. People are encouraged to file a return on the Internet since this is efficient, and it reduces the risk of mistakes being made or documents being lost in the mail. While Americans may feel stressed about submitting their tax returns on time, everyone loves getting a little of their money back from the government!

Keep your eyes out for emails from Spirit about our partner Taxback.com. When it comes time for you to file your taxes, Taxback.com can make the process simple. 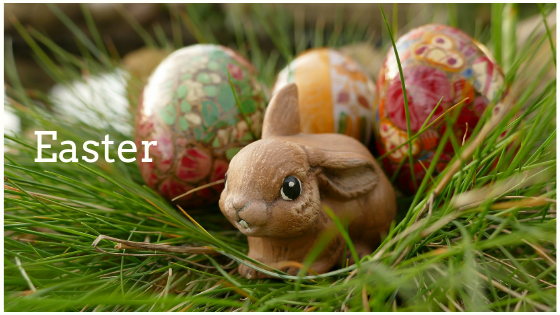 April 21 – When you start seeing stores fill up with bunny decorations and candy eggs, you know that Easter is on its way! Easter is a Christian holiday celebrating the resurrection of Jesus from the dead. Many Americans take part in the tradition of coloring hard-boiled eggs and giving baskets of candy to children! Easter parades are held in many American cities, with the New York City parade being the most well-known.

April 22 – Caring for the planet is an important value for many Americans. Earth Day is an annual event celebrated on April 22, marking the anniversary of the birth of the environmental movement in 1970. Today, the fight for a clean environment continues with great urgency, as the effects of climate change become more visible each day. Many communities celebrate Earth Week, an entire week of activities focused on the environmental issues that the world faces. See if you can find an Earth Day activity near you and pitch in to make our world a better place!