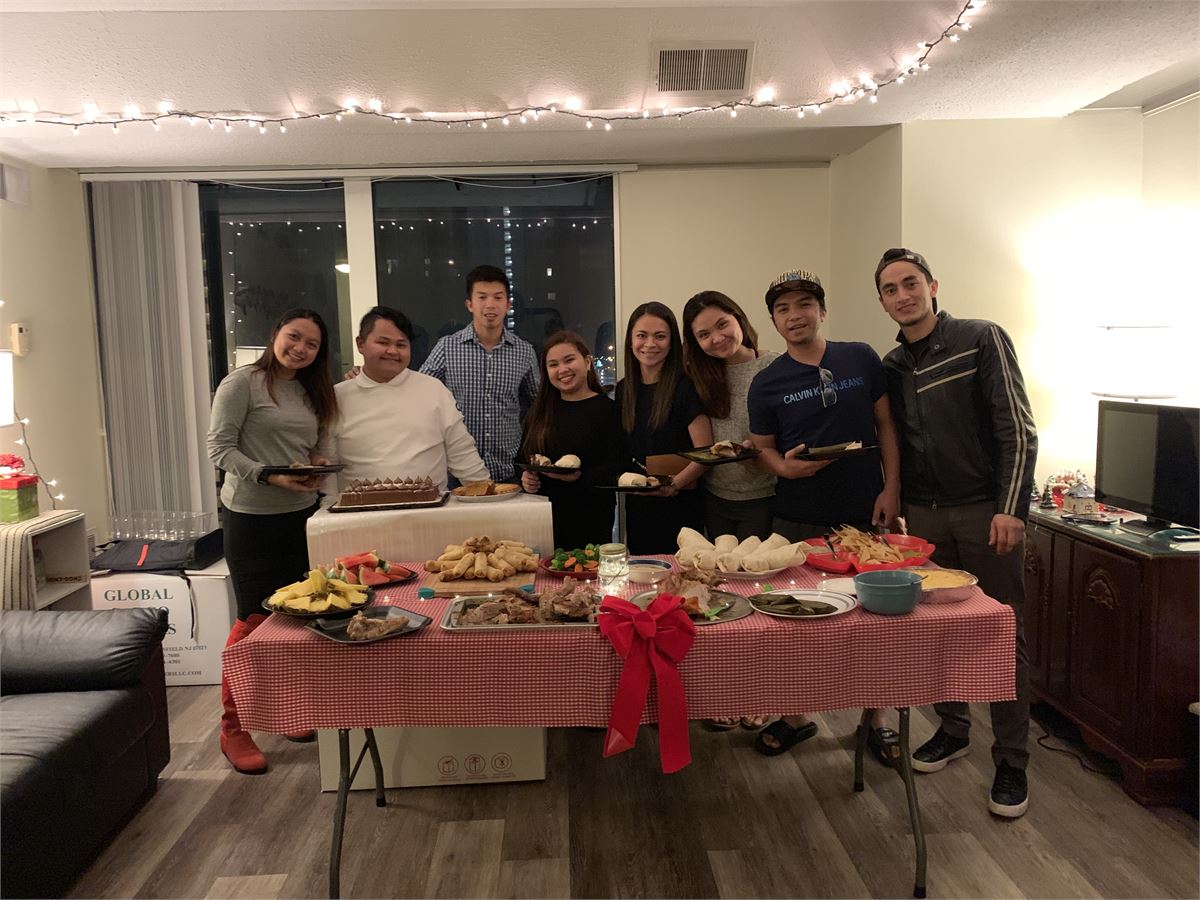 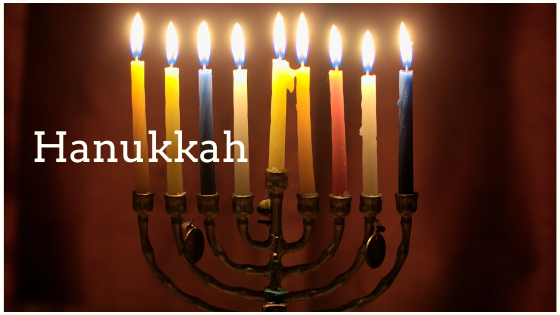 December 22-30 – Did you know there are about 6 million Jewish Americans in the United States? Hanukkah is a Jewish holiday honoring the rededication of the Holy Temple in Jerusalem at the time of the Maccabean Revolt. Hanukkah is observed for eight nights and days, starting on the 25th day of Kislev according to the Hebrew calendar, which usually occurs in December. In the United States, Hanukkah became a more visible festival in the 1970s when Rabbi Menachem M. Schneerson called for awareness of the festival and encouraged the lighting of public menorahs. Click here to find Hanukkah events near you! 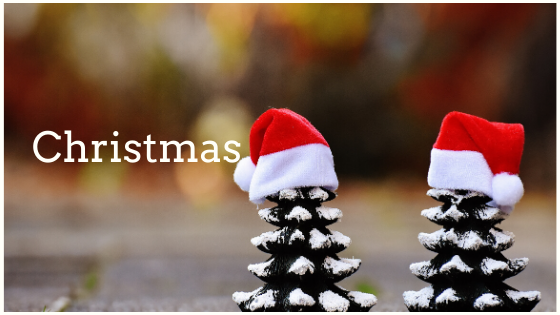 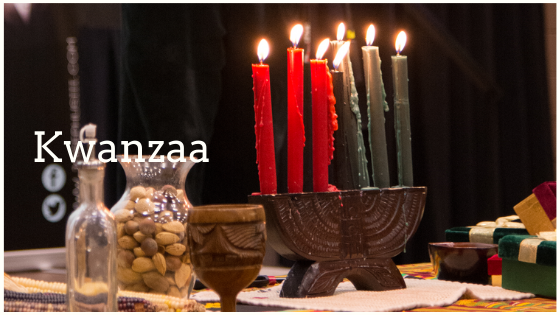 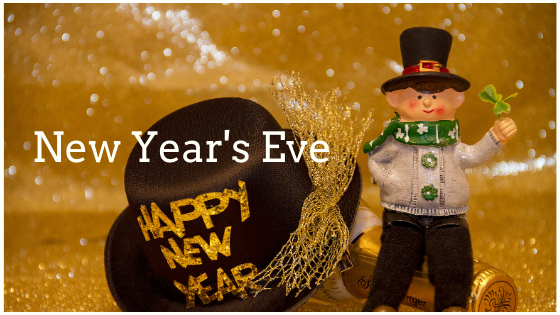 December 31 – In the Gregorian calendar, New Year’s Eve, the last day of the year, is on December 31. In the United States, New Year’s Eve is celebrated with formal parties, concerts, family activities, and large public events such as firework shows and “drops.” The most famous celebration in the country is the “ball drop” held in New York City’s Times Square. Inspired by the time balls that were once used as a time signal, at 11:59pm ET, a 12-foot-diameter ball covered in panels made of Waterford crystal, is lowered down a pole on the roof of One Times Square, reaching the roof of the building 60 seconds later at midnight. You can also watch the ball drop on TV! Click here for a list of New Year's Eve television specials to watch.